Celine Dion became a victim of a burglary yesterday after a man was arrested inside her Montreal mansion. 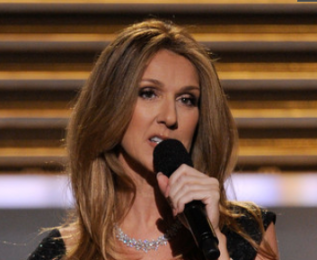 Daniel Bedard was charged with breaking and entering, auto theft, and causing property damage after allegedly stealing keys from Celine’s husband’s car and used it to break into the singer’s house. The man tripped the alarm in the process and police raided the home and arrested him on the spot.