Russell Armstrong’s family won’t believe that his cause of death was suicide. 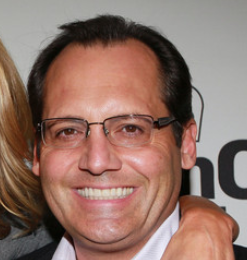 They believe that he was murdered so they are hiring a private investigator to look into their theory. It was previously reported that L.A. County Coroner ruled that Russell’s death was a suicide by hanging but family is convinced that his money problems caused him to get involved with wrong people. They also thought that he may have screwed someone over out of desperation and that person or persons retaliated by killing him.