A South African model has confessed to an affair with Pete Doherty that ended his relationship with supermodel Kate Moss. 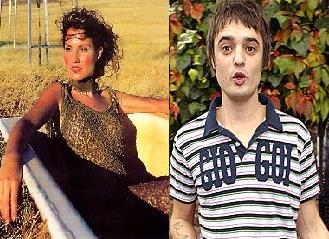 Pete Doherty was photographed with a mystery brunette last weekend (30Jun-1Jul07) and then revealed in court on July 3, he had moved out of Kate Moss’ London home. It has since been revealed he has been living with a fan in a London apartment – prompting reports of a split.

Lindi Hingston, who is a former lover of Jared Leto and Axl Rose, claims Kate Moss dumped Pete Doherty after discovering she had slept with the rocker. She revealed, “I felt like was cheating on Kate, by I just had to do it.”