A male model is filing a paternity lawsuit, which is asking for joint custody of Kourtney Kardashian’s son. 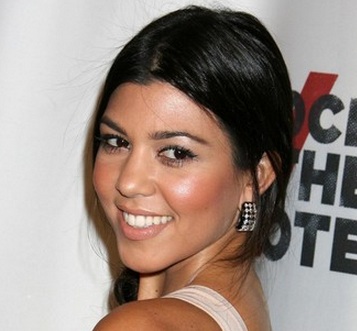 According to Michael Girgenti’s allegation, the 3-year-old Mason is his son. The legal document indicated that the model met Kourtney during a photo shoot in August, 2008. They exchange texts for 3 months and relationship became intense when Kourtney supposedly told him she and Scott Disick were on the outs so she wanted to hang. After the supposed intense moment in Glendale, Kourtney gave birth to Mason nine months later. In the documents, the model asks for a joint custody of Mason and an order of DNA tests for Kourtney, Scott, Mason and him.  The judge scheduled a hearing for next month. Meanwhile, Kourtney’s lawyer, Shawn Holley insisted that Michael’s claims are false and defamatory.