Duchess Kate is taking her baby son on isle of Anglesey, Wales to join Prince William. 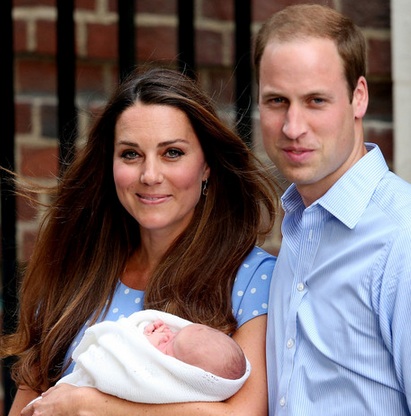 It is reported that the 31-year-old prince will resume his RAF job after taking a few weeks to adjust to fatherhood. According to a report, the couple will turn their rented farmhouse into their primary home base. If the prince has intent of staying with the RAF through 2016 as originally planned then it is not surprising if his family will stay with him. Anglesey will be the perfect place to adjust to motherhood for Duchess Kate, who revealed that nannies and baby nurses wouldn’t be raising her kids.