Aaron Carter claims that his dog has a zero value when he files bankruptcy documents. 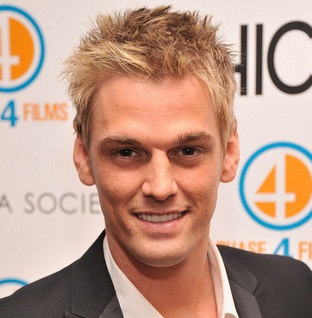 The American singer includes his purebred English bulldog King in his list of assets and devalues his worth. In reality, this kind of dog could be worth $1,500. It is reported that the singer lied because he is worried that the bankruptcy trustee will sell King to pay off his creditors, whom he owed more than $2 million.