Brad Pitt is perfect man-servant for Ben Affleck in the new Batman vs. Superman film, according to Sir Michael Caine. 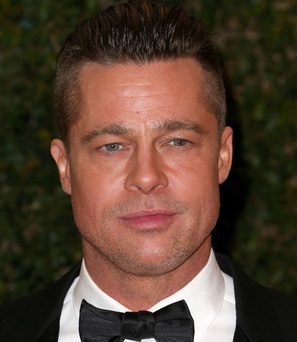 Sir Caine, who is the one who took the role Alfred in the last film, suggests that a younger actor should take his role in the upcoming film and officially thought that Brad will be fit to play the role of Alfred J. Pennyworth. It will definitely add some sexiness to the role.