Adam Hicks was arrested on Wednesday because he was a suspect in armed robbery. 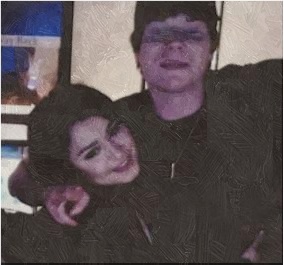 The Disney star was detained with Danni Tamburro at 2 p.m. in Burbank, north of Los Angeles. The report claimed that the two seemed to be a couple according to the pictures, which they posted on social media. A police spokesperson reveals that the celebrity couple was arrested for allegedly carrying out several armed robberies in the city. The victims did not report any injuries from the incident and the bail of the suspects was set at $350,000 for each. Meanwhile, Adam and Danni stay in jail as of Thursday morning. They did not make comments about their arrests and they are expected to appear in court on Friday.