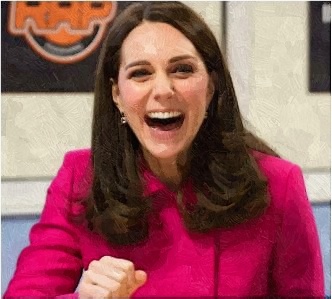 The Duchess of Cambridge has the idea after a hairdresser named Joey cuts her hair at Kensington Palace. The 30-year old hairdresser works for Richard Ward Hair in Chelsea. A royal source dishes the scoop that the hairdresser convinces the brunette beauty that it is time to take off some of her hair because it is just getting too long. She thinks of idea doing some good with her hair rather than throwing it away. An aide is believed to take the hair and send it to the Little Princess Trust. The source adds that the charity does not know the hair comes from a royal source and they only think that it is a female donor in the Kensington area. Meanwhile, Duchess Kate follows Harry Styles in donating locks to the charity. One Direction star donated his ponytail to the organization in 2016.