Adam Lambert’s artwork for his next single “Better Than I Know Myself” is good and there’s sneak preview for fans too. 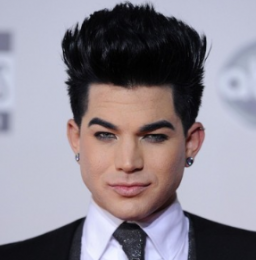 The 29-year-old singer teased his fans on his Twitter page with a snippet and a link to Yahoo. Adam also announced that his upcoming single will release on December 20, which could be accessible on all digital music providers.