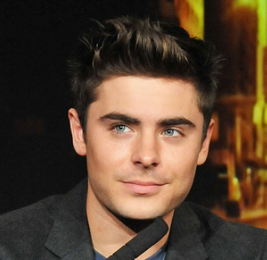 The 24-year-old actor previously mingled with fans at a special screening of the romantic comedy, which will hit the theaters on December 23 in Japan. Meanwhile, Zac recently donated more than 300 items of clothing from his own wardrobe to Children’s Resource Center.