Adam Lambert was spotted in Sydney while signing autographs for fans at the airport on October 21. 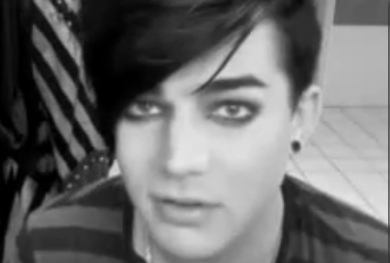 The “Time For Miracles” singer is on his way to Brisbane for a show, which was a part of his tour, at The Tivoli tomorrow. His scheduled shows also include Hawaii and Europe.

Meanwhile, Adam also expressed his concern about anti-gay bullying with “It Gets Better” video. He encourages the teen to have pride and believe in themselves.