Adam Levine was investigated by the cops after an anonymous tipster called LAPD and claimed that the singer was abusing his infant daughter and wife. 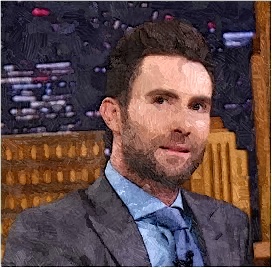 Sources revealed that the LAPD’s Juvenile Division received last Wednesday. The tipster suggested that the singer hit his baby girl’s face as well as hitting his wife very hard. Police officers visited the Levine family and realized that the allegations are not true since there are no visible injuries to her or the infant. There will be no further investigation and consider the case closed. Meanwhile, Adam respected LAPD and he was happy that the cops quickly concluded the claims were not true.