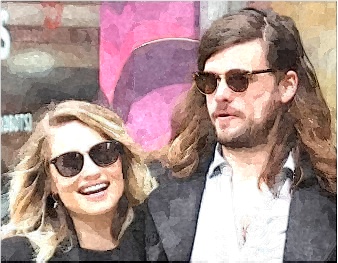 The “Glee” star and “Mumford & Sons” singer got engaged in December 2015 during the holidays after dating for about one year. On the couple’s loving relationship, a source dished the scoop that he is the nicest guy and treats her like a princess. The source described the groom as very thoughtful and so good to her friends. He also flew her family everywhere they go and to see them whenever she wants. Meanwhile, Dianna and Winston became a couple in Paris in July 2015 while holding hands and wearing matching shades.