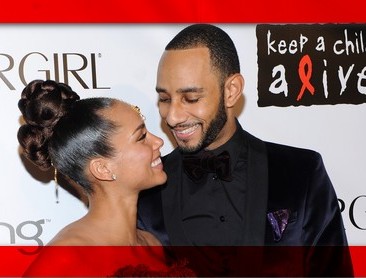 Her representative confirmed that the couple joyfully welcome their first child after being married on the Mediterranean Sea three months ago.