Alicia Silverstone did not accept the guest appearance as a doctor on “How I Met Your Mother,” it was generally assumed she didn’t want to be upstaged by fellow guest star Britney Spears. But the truth is a bit more complicated. 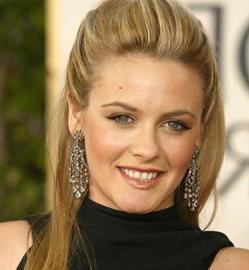 The 31-year-old star has disliked the back-on-track pop star for nearly a decade — ever since she tried to get backstage at a 1999 “Baby One More Time,” according to a source.

The actress revealed, “Britney had her security toss Alicia and her friends out. Alicia was totally embarrassed and still gets mad when she remembers. There is no way she would work with Britney.”