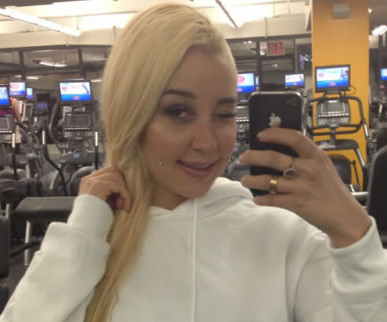 The “Easy A” star adds the couple to her list of “ugly” people, including Miley Cyrus, Drake, Zac Efron, Jay-Z, Rihanna, Jenny McCarthy, Lance Bass and Courtney Love. Meanwhile, Amanda previously reached out to the US President on Twitter for help in April 2012, after she was arrested for allegedly driving while intoxicated and sideswiping a police car.