Amber Heard wanted the police to erase all traces of the domestic violence just weeks before she was dating Johnny Depp. 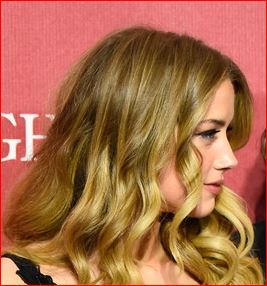 According to a report, the actress was arrested in 2009 for allegedly assaulting her partner Tasya van Ree at Seattle/Tacoma International Airport. She had a mug shot and spent a night in prison. She also showed up in court but the prosecutor did not pursue the case because the actress and her partner lived in California. Her lawyer asks them to delete the criminal history. The lawyer insists that the actress was eligible because she was never prosecuted.