Kim Kardashian gives the fans a chance to see inside of Saint West’s style on June 7. 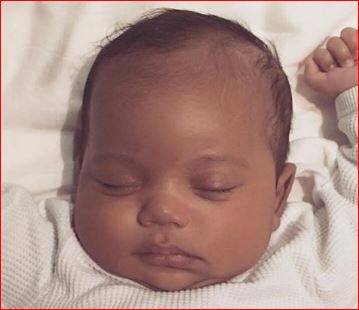 The reality star shows off her son’s custom designer pieces and even a gold-and-diamond chain necklace like Kanye West’s. She admits that many of the designer pieces are inspired by her husband. Some of her favorite pieces include a custom Ralph Lauren bomber jacket gifted from the designer. Meanwhile, Kim and Kanye had their second child last December. She only posted the first picture of his son in February, in honor of her late dad Robert Kardashian’s birthday.