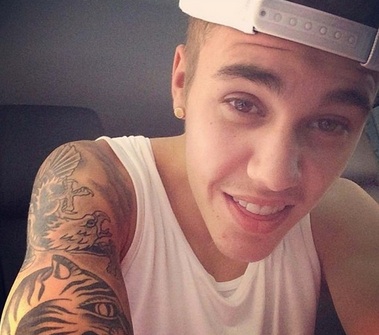 The incident happen when they get a 911 call, which inform them a woman pass out inside while the singer is throwing the party. Although there is unconscious 20-year-old woman at the house, the ambulances are called off 15 minutes later. The fire department is informed that the woman went to the hospital but a source dishes that the woman regained consciousness. After learning that help is on the way, the woman insist that it should be called off and she went home. A representative for the singer had no comment on the issue. Another source reveals that 911 is called by a member of Justin’s security team out of abundance of caution. Fortunately, the woman turned out to be fine.