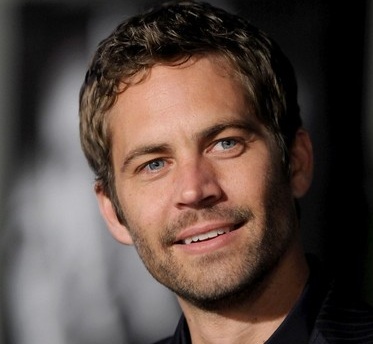 The ashes of “Fast and Furious” star were interred at Forest Lawn Memorial Park in the Hollywood Hills on Saturday morning. It was reported that the ceremony was short. His family originally planned to have another memorial in the near future for more people that were close to the late actor. Aside from Paul Walker, other celebrities were also laid to rest at Forest Lawn like Gene Autry, Don Cornelius, and Liberace to name a few.