Jessica Sierra is the latest bad girl of American idol and now inside the jail. 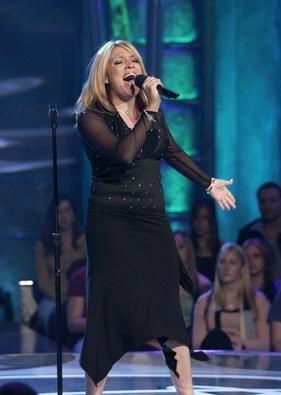 Her notorious previous wild times will live on at least on the Internet. Jessica Sierra was previously the tenth-place finalist on the fourth season of American Idol. She was the third finalist eliminated, on March 30, 2005.

She hit the Internet again because of her sex tape. You could see the link of the trailer here, which is safe but once you hit the video, even though it is a trailer, it will not be. The former Idol wannabe has fallen on some tough times of late, but it has brought her back full circle and her name is now back in the press.

The former singing star is all set to open up and display a different talent with the usual home video fare of her and some random guy going at it on film. The trailer is now online for the world to see.