Paris Hilton got some publicity shots from the film. 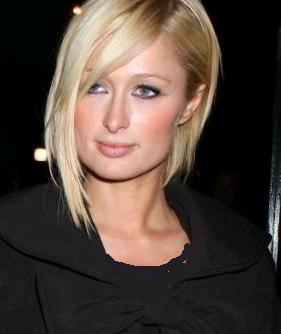 The socialite has landed in one of the lead roles in “The Hottie & The Nottie”, which is released in the US early next year. You could see the poster here.

The hotel heiress played the role of Cristabel who is best friends with the not quite so good looking June.

The film is all about the story of Nate who moves to LA to track down Cristabel, his childhood sweetheart, and ends up falling for her ugly but sweet pal.