Angelina Jolie has appeared to a new video, which coincides with “Core Values” campaign for Louis Vuitton. 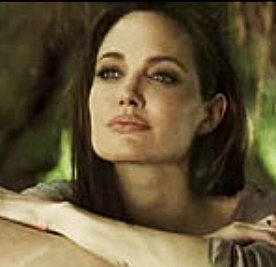 The actress revealed that her journey to Cambodia changed her life forever. That visit happened when she was filming “Lara Croft: Tomb Raider.” And Angelina admitted that she was overwhelmed by the beauty of its landscapes and the warmth and generosity of its people. Her first Louis Vuitton ad was released while a lengthier video is due out next month.