Angelina Jolie has been named the best celebrity humanitarian person of 2007. 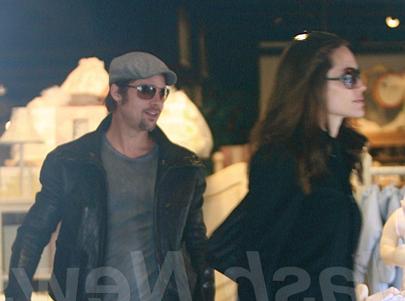 In the poll, the “Good Shepherd” actress beats Bono, Archbishop Desmond Tutu and Microsoft founder Bill Gates for the top spot due to her work with as a United Nations goodwill ambassador and for raising awareness about the suffering Africa. Reuters conducted the survey on 606 people.

Meanwhile, Angelina Jolie was spotted enjoying away from Hollywood. The actress was seen doing Louisiana shopping at baby store ‘Pippen Lane’ with Brad Pitt and their bodyguards.