Miley Cyrus of the hit Disney Channel series is currently in New York on her Best of Both Worlds Tour. 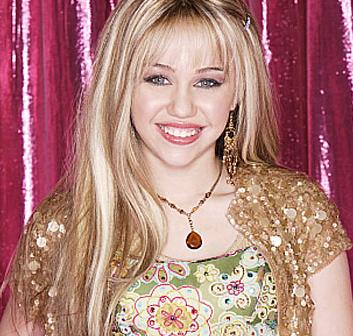 The 15-year-old star, which looked pretty stylish in blue skinny jeans with slash front zip pockets, a black leather jacket over a gray elastic waist, cowl neckline and gathered bust top, took time out to pose for photographers and sign autographs for fans in Midtown Manhattan.

Meanwhile, Miley Cyrus has reportedly split from Nick Jonas of the Jonas Brothers. The two 15-year-old singers are part of the “Best of Both Worlds Tour” currently touring through New York.

An insider revealed, “They just broke up, but not many people even knew they were going out.”

Miley Cyrus gave a hint that the two were more than just teenage friends when during a concert she gave a peck on his cheek.

A spokesman for Miley Cyrus said, “We do not comment on our client’s personal life.”