Angelina Jolie admits that she has never been able to master any culinary skills despite the fact that she got six children with partner Brad Pitt. 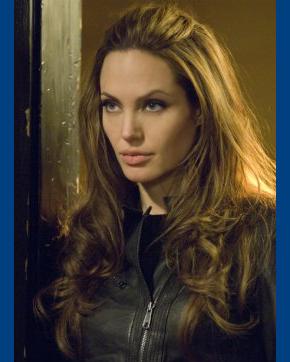 When it comes to cooking, Angelina Jolie insisted that Brad Pitt is the parent responsible for the cooking. The actress admitted: “When I get away from filming and doing interviews, I join Brad and the children to have breakfast or lunch. Brad is always thinking about the kids and what to feed them for breakfast. For him it’s the most important meal of the day.”

Although the 33-year-old actress likes being as open as she can, she is determined to keep some things private, saying: “I’m honest and I like that I don’t have to worry about what I say because I don’t have the time or energy for it. Sometimes things are taken the wrong way and it’s crazy to be misinterpreted – it does bother me. But there’s also a lot of people don’t know about me.”

The actress added: “People know about a tenth of my life and because it’s a certain kind of life, they assume that’s everything. But I do have my secrets.”