Angelina Jolie attracted movie awards attention as the actress bagged the nomination for a Spirit Award for her role in “A Mighty Heart”. 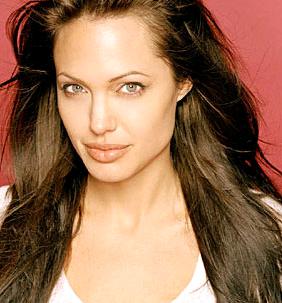 Dawn Hudson of Film Independent, which gives the awards, revealed, “She could make any film she wants. It’s a feat for such a movie star to be so much in that role.”

Angelina Jolie, who plays Pearl’s wife, has never been nominated for a Spirit Award, though she won an Oscar and Golden Globe in 2000 for Girl, Interrupted.

As for other news, the “Good Shepherd” actress became a Maxim pregnant chick when she was included in the list of Maxim’s The 9 Hottest Pregnant Women Ever. The list also includes celebrities like Halle Berry, Christina Aguilera, Heidi Klum, Brooke Burke, Gwen Stefani, Naomi Watts, Jaime Pressly and Monica Bellucci.