Angelina Jolie slammed false reports that her directorial debut includes a rape victim, who became attracted to her captor. 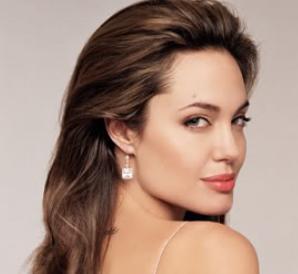 The actress insisted that the story involves sensitive nature of the relationship between main characters. She hopes that people will only judge the film after seeing it.

Her filming permit in Bosnia was denied because no screenplay was attached to the application so the script was sent to change the filming permit result.