Angelina Jolie, who did not have a blockbuster film since “Mr. And Mrs. Smith,” was involved with had more steam on screen than off and that really boosted ticket sales. Now it appears that may be what is happening again. 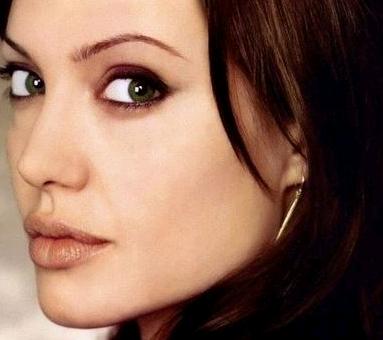 Friends have revealed that her upcoming film “Wanted” will be steamier than ever. A source spilled the details that the hottest scenes were added at Angelina Jolie’s request. How will this sit with Brad Pitt and will the rumors help the film sell once it makes its way to theaters?

A friend of Angelina Jolie revealed, “When Angelina accepted the project she brought in one of her favorite writers Dean Georgaris to improve her scenes with James. The changes meant she spent way more time with James and the sexual tension got a lot more tense.”

The article notes that some of the buzz around the set got so loud when they were in Prague that James’ publicist denied that there was any affair going on between the two.
A friend of the couple added, “Brad’s tired of Angie flirting with men right under his nose. He thinks its disrespectful but she’s just being friendly.”