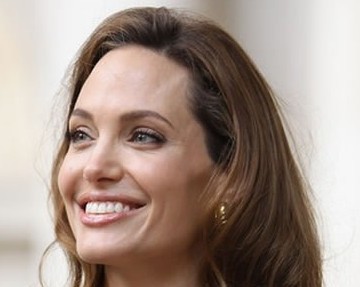 The “Tomb Raider” star, who is seen at London Soho House screening, admits that she is a huge fan of the teenager. She also hopes that there will be a chance to work alongside Tom someday. And the English actor told her that the feeling is mutual. Meanwhile, Angelina becomes a host for the screening of Naomi Watts’ tsunami-survival drama, “The Impossible” on Sunday.