Brad Pitt will start promoting his upcoming film, “Killing Them Softly” on Monday in New York. 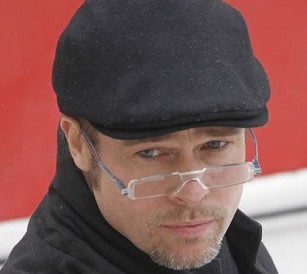 The actor, who takes the role of a hitman in the film, will attend a downtown screening and party. He will join other guests, which includes co-stars James Gandolfiniand Ray Liotta. His film, which is directed by Andrew Dominik, focus on a heist during a poker game. The flick is inspired on Higgins’ novel “Cogan’s Trade” and it will hit the theaters on November 30.