Angelina Jolie is being sued by James Braddock because her film “In the Land of Blood and Honey” violated copyright on his book, “The Soul Shattering.” 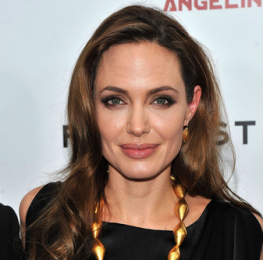 The Croatian journalist is seeking statutory damages plus an injunction against the film’s release. According to the lawsuit, one of the actress’ producers may have had something to do with the similarities between the two stories. Both Angelina’s film and James’ book follow the love story between a female prisoner and a Serbian soldier, and it will be up to a judge to determine if the claims of obvious similarities meet the high threshold needed to prove copyright infringement.