Angelina Jolie, a Hollywood actress who recently hit the headlines with her humanitarian work and adopting a Vietnamese boy, was interested in the opposite sex from a very early age and “made out” with boys at nursery.

The actress revealed in an interview, “I was a member of a group called the Kissy Girls. I was very sexual in kindergarten. I created a game where I would kiss the boys and give them cooties” The actress even added, “Then we would make out and we would take our clothes off. I got in a lot of trouble!” 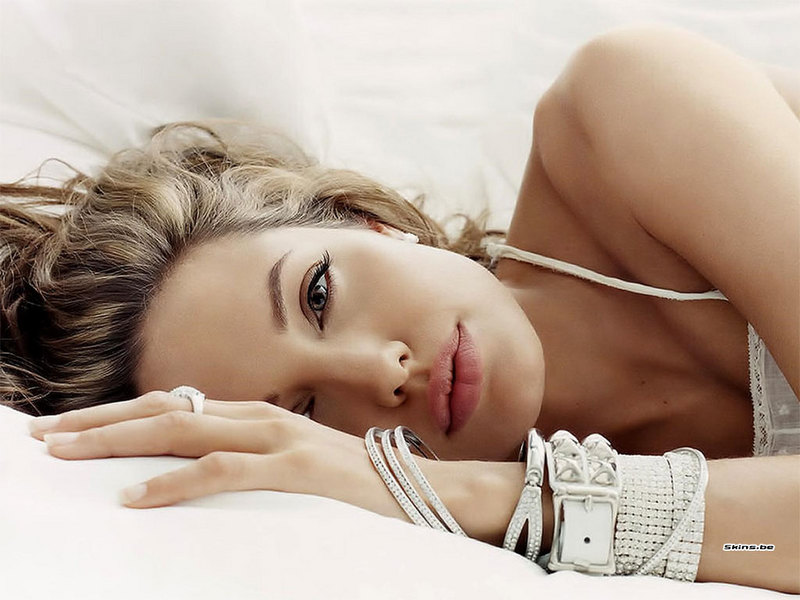 Angelina also revealed that she lost her virginity when she was 14 years old to her first boyfriend. She began cutting him with a knife after the sex “wasn’t enough.”

Angelina explained, “I had started having sex with my boyfriend and the sex and the emotions didn’t feel enough. I was no longer a little girl. In a moment of wanting to feel closer to my boyfriend I grabbed a knife and cut him. He cut me back. We had an exchange of something and we were covered in blood, my heart was racing. Then whenever I felt trapped, I’d cut myself. I have a lot of scars.” The actress added, “It was an age when I felt adventurous and after a few beers things happened.”

The 31-year-old actress stopped self-harming antics when she adopted Maddox. Angelina revealed, “It had something to do with becoming a mother. That was the biggest change in my life and made me feel complete. I learned to accept responsibility for myself, my children and my partner.”