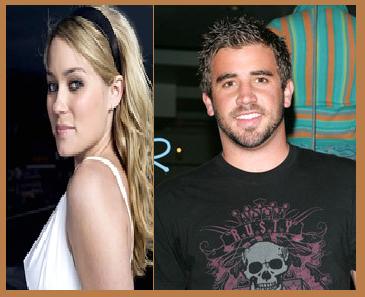 A source revealed that the celebrity sex tape is severely disappointing as well. The source added that Lauren and Jason are mainly “messing around.”

SugarDVD is not only pulling the offer but they also reach out to their network to discourage anyone from participating in a deal for this alleged tape.