Angelina Jolie, who previously spent Christmas in Namibia, was seen at a Missouri cafe with Zahara and Shiloh on December 28. 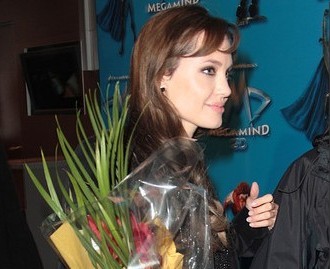 The “Tomb Raider” star took Shiloh and Zahara at local stores, including Starbucks. She also joined Brad and his parents for a tour at St. John’s Hospital in Springfield.

The family visited Missouri, where Pitt grew up and his parents and extended family still live. Now, the Jolie-Pitt clan leaving Springfield on a private jet.