Angelina Jolie could resume her directorial debut in Bosnia after her filming permit was given back. 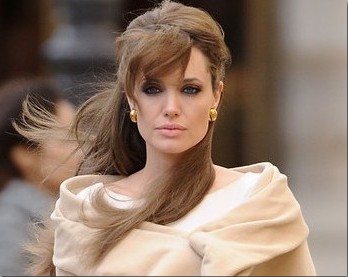 Edrin Sarkic, who was the film producer, received the written permit on Monday. The “Tomb Raider” star will begin filming in Sarajevo on November.

Angelina’s filming permit was shortly withdrawn last week because of various protests but the minister reissued it after reading the script and being persuaded by the producer.