Angelina Jolie, an actress, is reported to be suffering from a “deadly disease” that is making her hair fall out and suffer “uncontrollable shaking.” 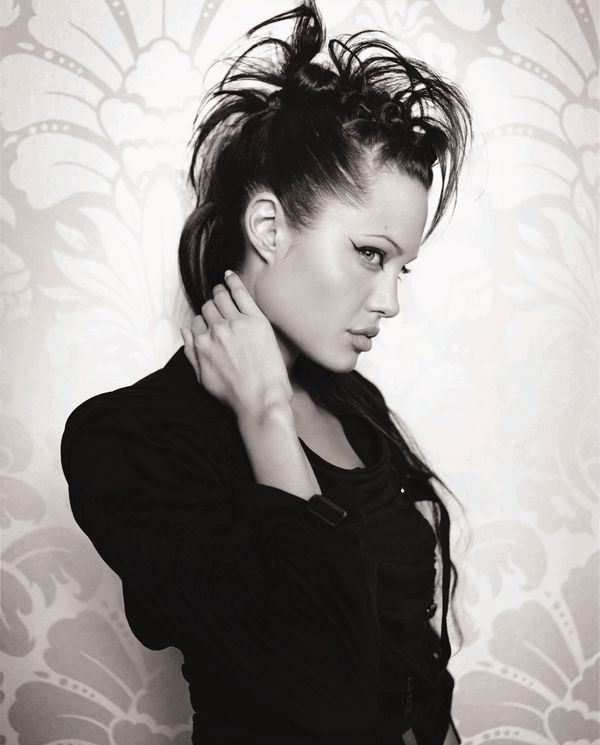 The report was released in the same week that Angelina appeared in Washington looking frail. Her weight has steadily been declining since the birth of daughter Shiloh in 2006. However, Angelina’s brother, James Haven, has publicly declared that he is concerned about her shrinking frame. But no one has confirmed a deadly illness.