Leonardo DiCaprio, who is believed that he is engaged with his girlfriend Bar Rafaeli, has apparently been spotted getting close to model Petra Nemcova. 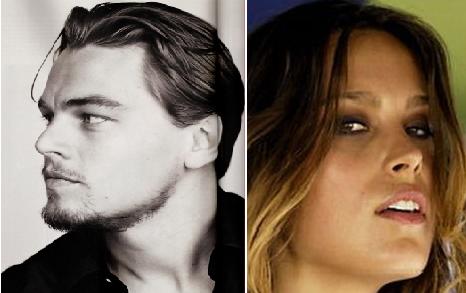 A source revealed, “He looked like he was all over her. They were together from before 12.30 a.m. to around 2.30 a.m. He was holding her waist and touching her arm.”

The star of the movie “Departed” was celebrating the launch of new movie “Gardener of Eden” at the Tribeca Film Festival.