Meghan Markle became the center of a headline when it was claimed that the brunette beauty reportedly wanted her mother to accompany her to the altar when she weds Prince Harry in May. Will her parents go to her royal wedding? 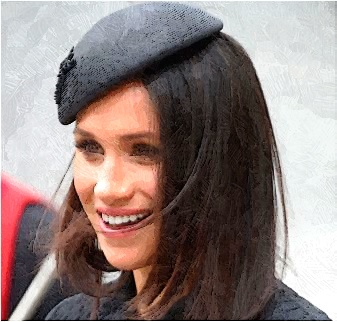 Thomas Markle, who is the father of the bride-to-be, is expected to arrive in London this weekend. It is confirmed that he will be the one who will walk his daughter down the aisle at Windsor Castle on Saturday. A source dished the scoop that Meghan’s mother, Doria Ragland, is already by her side and helping to calm her nerves before her big day. The source explained that her mother will be there to help the former “Suits” star relax in the last days before she becomes a member of British royal family. Aside from her parents, one of Meghan’s closest pals will arrive next week to help the actress out with last-minute touches ahead of her big day. Meanwhile, Prince Harry and Meghan Markle have asked that The Most Reverend Michael Bruce Curry give the address at their wedding. The bishop revealed in a statement that the love has brought and will bind the couple has its source and origin in God and is the key to life and happiness. He also added, “And so we celebrate and pray for them today.”