Kurt Cobain used a guitar during Nirvana’s famous “MTV Unplugged” set. Who will get the iconic guitar since his daughter’s divorce became final? 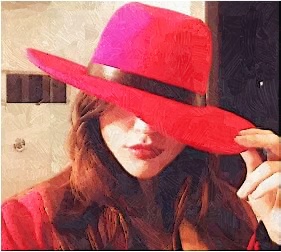 The daughter of Kurt Cobain wanted to ditch Isiah Silva out of her life permanently. The famous acoustic guitar will go to his ex as a part of their divorce settlement. The 25-year-old beauty did not have a lot of memories with the 1959 Martin D-18E because she was only 1 year old when her dad committed suicide. The former couple finally completed a property settlement agreement, which was 6 months after their divorce became final. Meanwhile, the documents indicated that there is one major condition for her ex to get the precious guitar: The mother of Isiah’s baby has to quickly leave the couple’s Los Angeles house because the house is now strictly Frances Bean’s under the property settlement. On the other hand, Frances Bean Cobain is sober, has a boyfriend and is moving on.