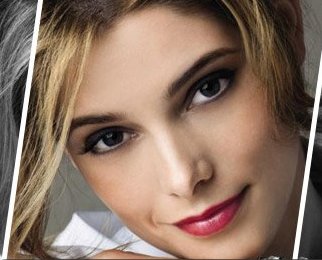 The “Twilight” star has always had a crush on the “Spider-Man” star and he finally was into it. Another insider dished that the actress has been pining after Reeve for a long time. It was believed that Ashley was looking for a low-key romance this time around. Meanwhile, the rumored couple hit up PH-D at Dream Downtown, where Ashely made a request to play LMFAO’s “Sexy And I Know It” so that they could dance together.