Ashley Tisdale is definitely off the market, which is confirmed by her representative. 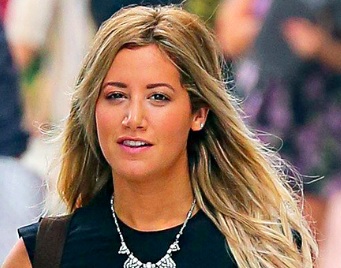 A representative for “High School Musical” star admits that the star and musician boyfriend Christopher French are engaged. The American actress and singer reveals that it is the best night of her life and they are on top of the world, which is supposedly referring to her engagement. Ashley and Christopher became known to be a couple in December 2012 after they were captured at an Apple Store in Los Angeles. Meanwhile, the actress is spotted with her fiance while wearing a ring on a very important finger.