Ashley Tisdale, who was sent reeling by a vicious and false Internet rumor, claimed that she was not dying from AIDS. 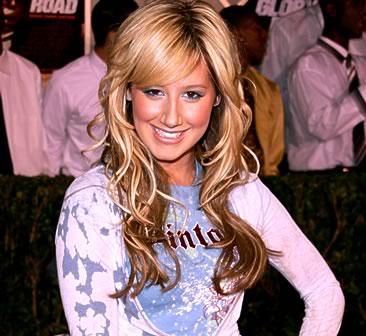 Ashley Simpson’s mother talked about how her daughter is fighting back in this week’s issue.

It all began on June 5 when blogs began picking up an unsourced “news story” that Ashley, 22, had been diagnosed with the HIV virus, possibly acquired from “contaminated equipment” used during her Nov. 30 nose job.

And the hoax didn’t stop there. Soon, new reports claimed she’d developed AIDS and had only six months to live. Her representative soon shot down the story, it was “completely false” but the damage was done and Ashley and her family are devastated.

Lisa Tisdale, the mother of Ashley Tisdale, said, “My daughter is healthy and just fine but my husband and I just don’t know why anyone would spread such a rumor.”

The mother added, “And what really upsets me is that anyone can write anything, and it ends up on the Internet. It’s so irresponsible; so many people will just assume it’s a fact.”