Ben Affleck shared that his youngest son had a royal encounter his most recent trip to United Kingdom of Great Britain. 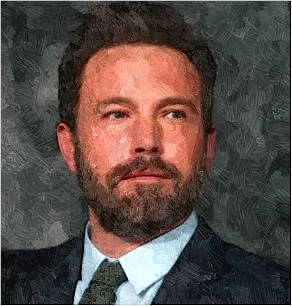 “The Accountant” star took Samuel to one of those kid’s indoor play parks while it was raining. Perhaps he did not know that the two young royals usually hang-out at the park because he observed tight security for a kids’ place after seeing it was pretty empty and feeling a weird vibe from the other grownups. It was a memorable moment when he realized that Prince George and Princess Charlotte were there and they were playing with his son. The actor added that his son got a cold from the three-year-old prince after having the unplanned play day with the royal kids. Meanwhile, Ben also have two daughters namely, Violet, 10, and Seraphina, 7.