Soulja Boy recently boasted that he splashed $6 million on the new penthouse. 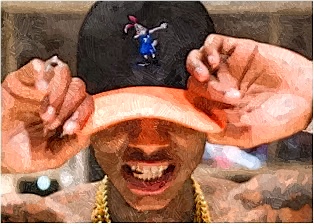 Unfortunately, he simply didn’t own it because it was only home rental. He also exaggerated about the price since the three bedroom pad was listed for $3.2 million. The American rapper reportedly rented the place for a year but just left. The place also had 500 sq. ft of outdoor terrace space perched above the famous Hollywood Walk of Fame. The owners are motivated to sell the place if Soulja was willing to spend the cash. Meanwhile, Soulja Boy insisted in a video that he definitely owned the $6 million crib. He slammed the renting claims. He explained that he put the place on Airnb so he could rent it when he went on the road and earned extra money. He also boasted that he got three bathrooms. He added that he would stay there for two to three years since it was his house.