Beyonce Knowles cancels the Nashville stop of her tour, which is one week before she is set to perform there. 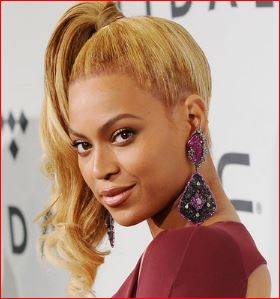 The concert is going to be held at Nissan Stadium but it has undergoing major renovation. It is believed that the renovation is behind the change why the concert is canceled. Although it is not revealed why the May 5 concert is canceled, the singer is still performing tonight in Tampa as well as in Atlanta and Raleigh, NC next week. Meanwhile, the show is expected to be rescheduled. Unfortunately, the date of the concert has not been announced.