Beyonce Knowles influenced her fans in a buying frenzy after she unexpectedly released her secret new album just before Christmas. 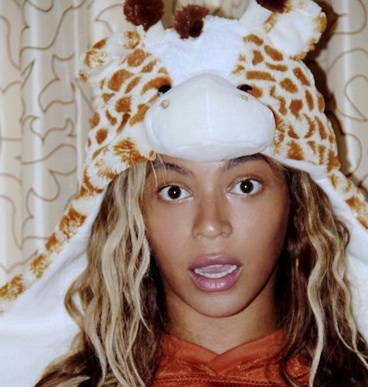 However, the “Irreplaceable” hitmaker is criticized by National Aeronautics and Space Administration (NASA) because of the issue that she used the audio from the 1986 space shuttle Challenger explosion in her new song “XO.” The explosion is a tragic reminder that space exploration is risky and should never trivialized. Although the singer includes the clip as a tribute to the unselfish work of the space shuttle’s crew with the hope that they will never be forgotten, the victims and employees of NASA thought the use of the audio is “insensitive.” Meanwhile, Beyonce shows her sympathies to the families of Challenger explosion victims. And she made it clear that she didn’t mean any offense by using the audio.