Paul Walker’s whole body was burned too much, which made his organs not suitable for donation. 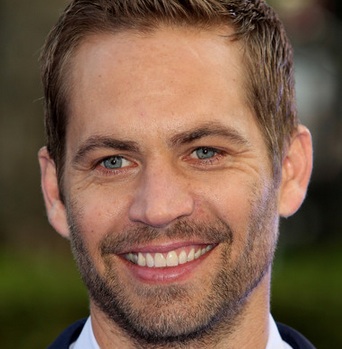 The late “Fast & Furious” star was in a defensive position when he was in the passenger seat. It looks like he was protecting himself from the impact. He received multiple fractures throughout his body, including his jaw, collar bone, and left upper arm. He also got different ribs and pelvic fractures. He passed away due to combined effects of traumatic and thermal injuries from Nov. 30 car accident. Meanwhile, portions of Paul’s organs has been preserved in a jar. Tissues are kept for a period of time in case of lawsuits. And no alcohol or drug traces were found in either body. 14% carbon monoxide saturation was discovered in his bloodstream.