Beyoncé Knowles and Jay-Z are said to be “blissfully happy” after tying the knot in a small private ceremony in Paris, during which they reportedly had personal inscriptions tattooed on their ring fingers. 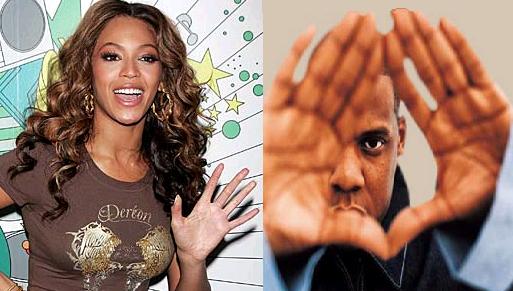 A source revealed, “They didn’t want all the attention that usually follows them around, they just wanted it to be intimate and romantic. It was lovely and they are both blissfully happy. They thought the tattoos would be a lovely personal touch.”

It had been previously rumored that Jay-Z proposed to the 26-year-old singer during a luxury holiday in Cannes at the end of May.

They began dating after collaborating on the hit single “03 Bonnie and Clyde” in 2002.